This is the first book of a new series set at a park near the Great Smoky Mountains. There will be firefighters, park rangers, grumpy heroes, smooth heroines, a library cat, and a few interesting animals along the way. Ready to try the first one? Here’s some more info on Smoky Mountain Sweethearts. 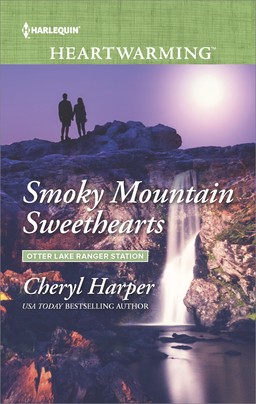 Smoky Mountain Sweethearts by Cheryl Harper
Sam Blackburn excels at fighting fire with fire in Tennessee, whether it’s putting out deadly forest blazes or rescuing his old friend, widow Avery Montague, who’s lost her nerve on a steep mountain cliff. What happened to the daring, adventure-loving teenager who wasn’t afraid of anything? As kids, Avery was always pushing Sam to be brave, to be better, so he’s ready to return the favor. Except he’s up for his dream job in Colorado as a hotshot smoke jumper, and he can’t be in two places at once. His future is fraught with risk, but what’s the point of living if you don’t take chances? He just wants Avery to find the courage to go after what she wants, and he’s hoping it’s him… 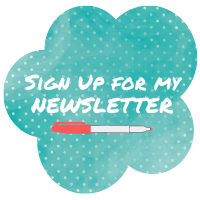